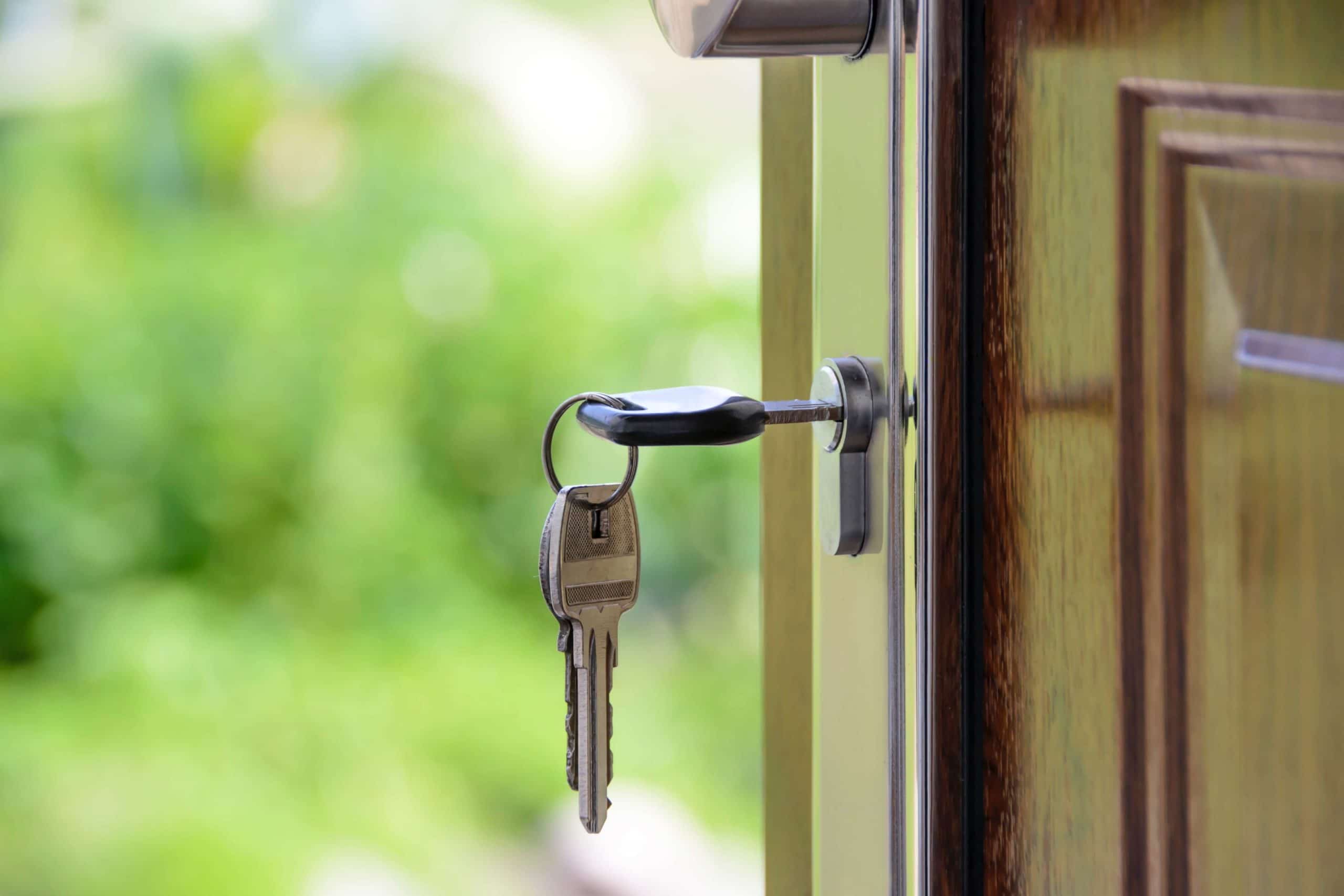 What is the Equity Release Industry Worth in 2019?

Why Are People Taking Out More Equity Release Plans Than Before? 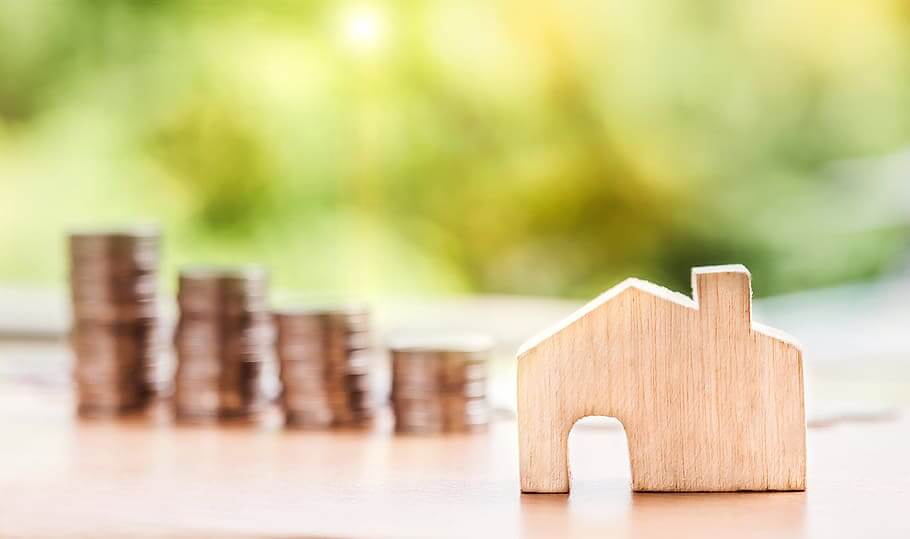 Equity release has become an increasingly popular option for senior homeowners to release equity from their homes for purposes such as home improvements, debt consolidation, supplementing their pension and gifting to their children and grandchildren.

With a constant rise in the living costs in London and other main areas, in conjunction with the ageing UK population, the need for supplementary income becomes manifest. Through equity release plans, those over the age of 55 not only receive a hefty lump sum but also get to remain in their homes until they die or go into long-term care.

Equity release products have become more mainstream and featured in the TV and press, with more than 100 types of equity release plans now available to choose from including different drawdown options, voluntary and partial repayment options too.

Whilst this form of cash release might have seemed taboo and only offered by select mortgage providers, it has blossomed into a competitive industry with a number of new lenders.

Is the Equity Release Industry Regulated?

Yes, since 2018, the equity release sector is fully regulated by the Financial Conduct Authority in the UK. Prior to FCA regulation, many lenders signed up to Equity Release Council (ERC) formerly known as Safe Home Income Plans (SHIP), which was a voluntary code of conduct that providers had to adhere to.

To read more on how equity release is regulated, please visit this page.

What Is the Most Popular Age for Equity Release Schemes? 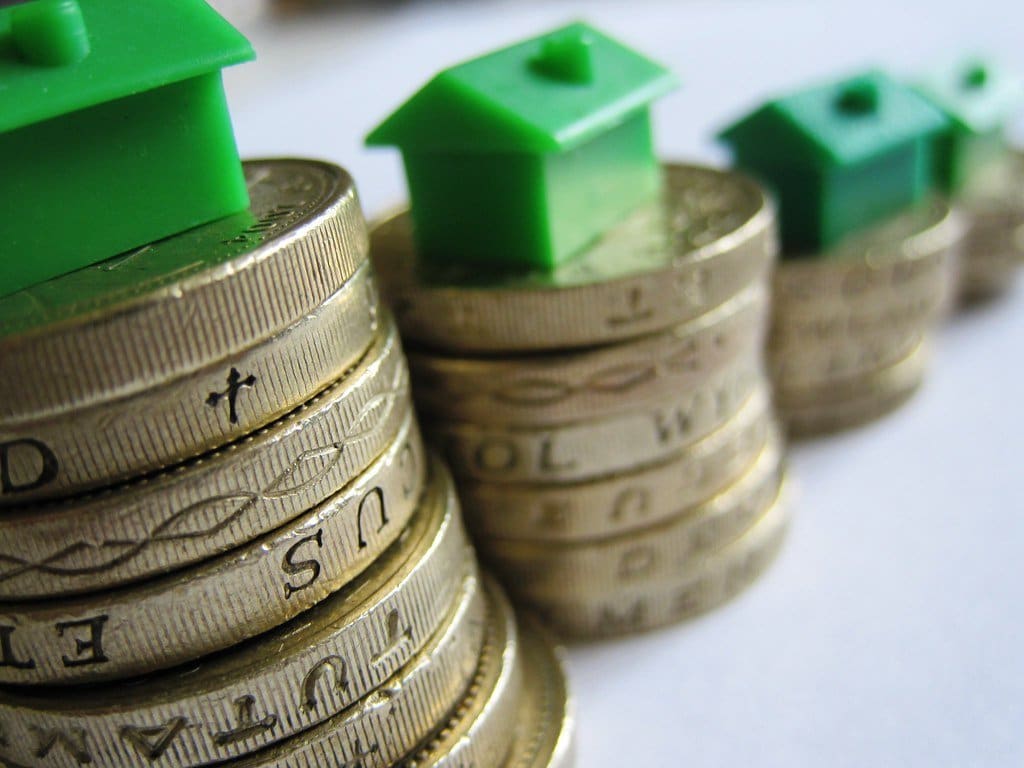 What Types of Plans Are Customers Choosing? 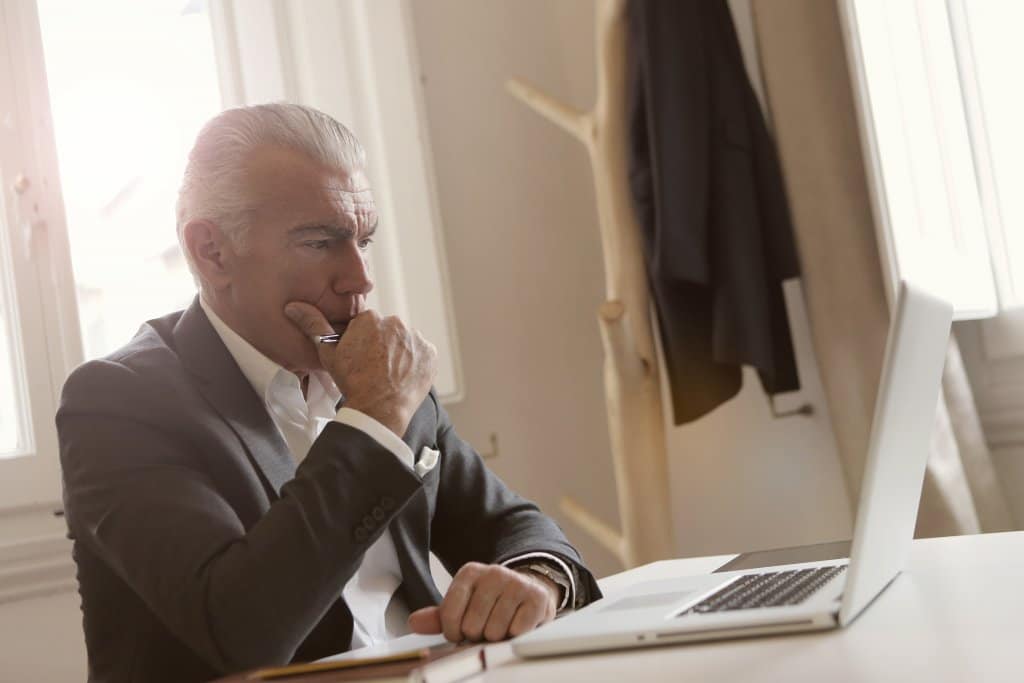 In 2018, drawdown plans made up over 64% of all sales, whereby customers will receive an initial draw down and can continue to top up when they need to and only pay interest on what they use.

In total, £1.46 billion was lent out in enhanced drawdowns which are specifically for those with lifestyle or health conditions.

The Most Popular Reasons for Equity Release 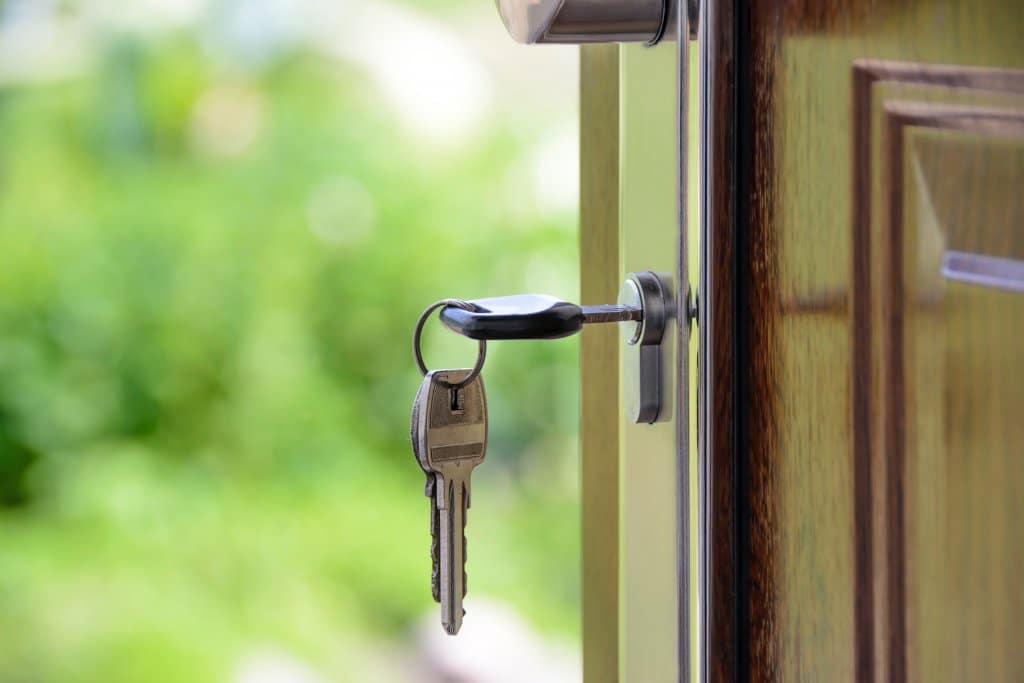 In a number of cases, this was to make the property more adapted to senior living and implementing things like stair-lifts, ramps and easy-access washroom facilities to avoid having to move into care homes in later life.

Debt consolidation: Many households used equity release in 2019 to clear debts or pay off their existing mortgages. In the survey, 31% stated that they had released equity in their home to clear credit cards or outstanding loans into one single repayment, whilst 22% used the money in order to pay off an existing mortgage payments.

Gifting and helping family: The survey showed that 27% of equity release customers used the funds to aid their family members, for things like university fees, getting on the housing ladder, weddings and new cars. This was an increase of 3% from the year before.