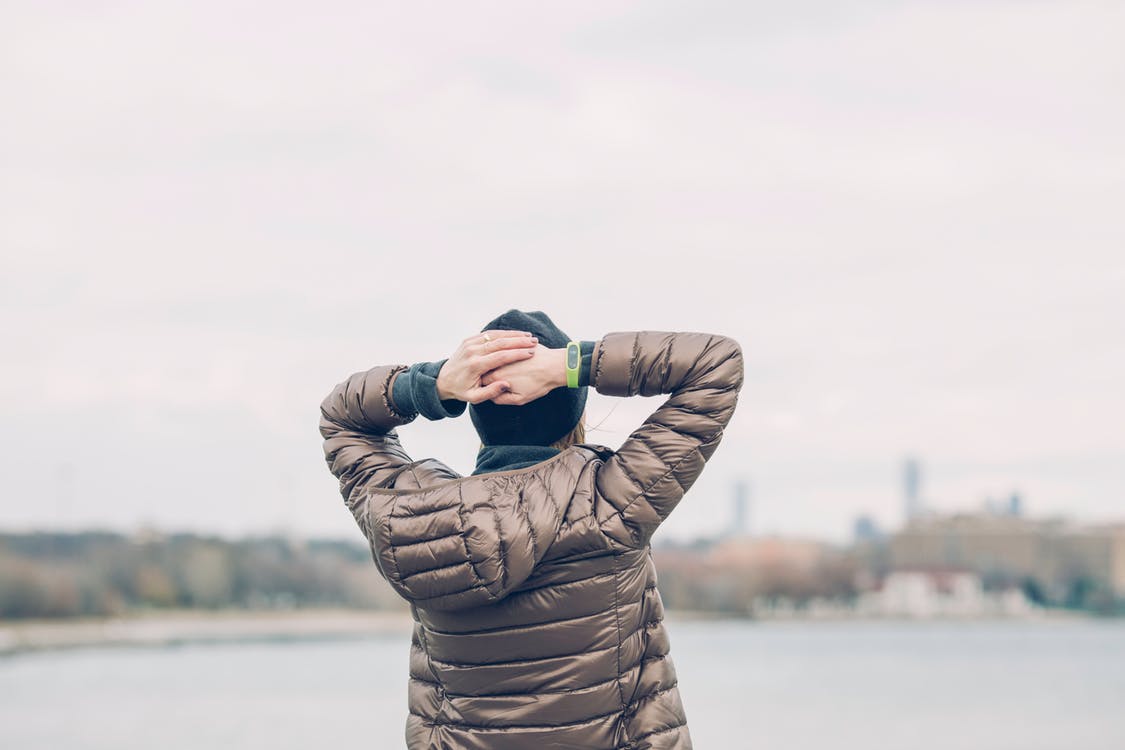 What Happens If Your Guarantor Does Not Repay?

If your guarantor does not repay the loan, interest will continued to be charged and the loan will be put into arrears, which will have a negative impact on the credit score of both the main borrower, but now the guarantor too.

Since the debt is outstanding and the guarantor has legally agreed to cover repayments, the guarantor will continued to be contacted by the lender through emails, phone calls and letters. In this instance, it is probably best to set up some kind of flexible payment arrangement with the lender, also known as an ‘arrangement to repay.’ But, you should speak to the lender, since avoiding them will only allow more interest and charges to accrue.

Forces Compare discusses what to expect if your guarantor cannot repay the loan and some advice on how to overcome this. Rules may vary from lender-to-lender, so be sure to check the terms and conditions of your agreement, and may also vary if you are in the UK or in the US and by state, such as Nevada.

What Happens If My Guarantor Can’t Pay? 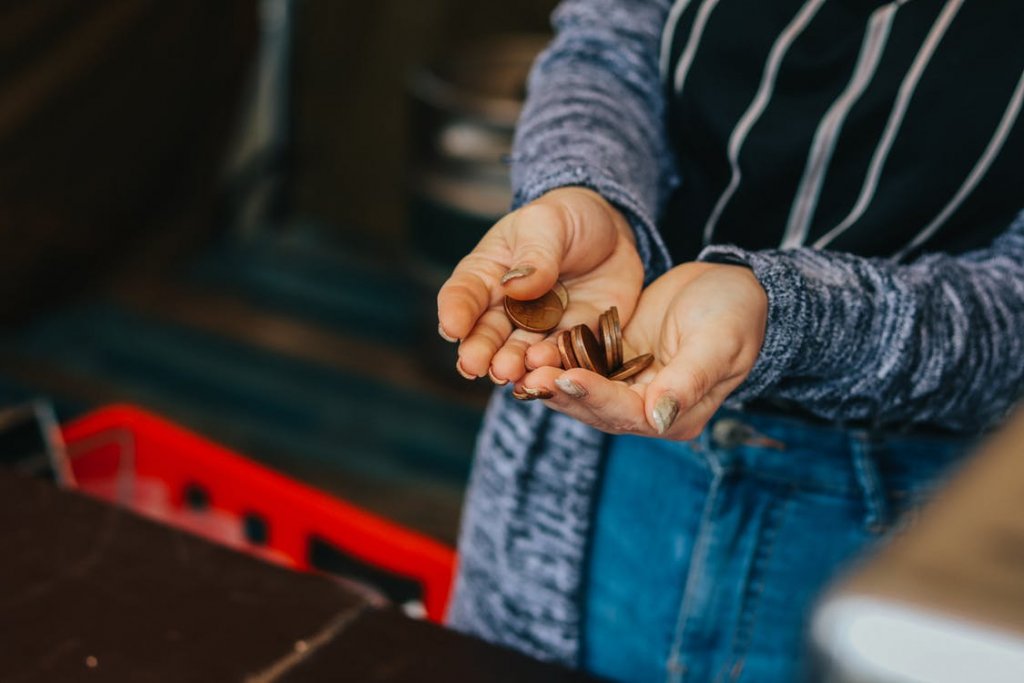 If the guarantor of your guarantor loan cannot afford to make the repayments, the lender will carry out an investigation into why this is, and help the guarantor find a manageable solution to this problem.

However, unless the guarantor’s circumstances change drastically, it is typically unlikely that they will be unable to pay for the loan. This is due to the fact that reputable lenders will always carry out thorough investigations into whether a guarantor can afford to make repayments, ensuring that they can meet the strict affordability criteria before the loan is approved.

Lenders will typically look at the following details before accepting a guarantor to evaluate their credit-worthiness:

By carrying out such checks and holding such a strict criteria for guarantors, lenders help to reduce the risk of guarantors being unable to make repayments.

What Happens If My Guarantor Refuses to Pay? 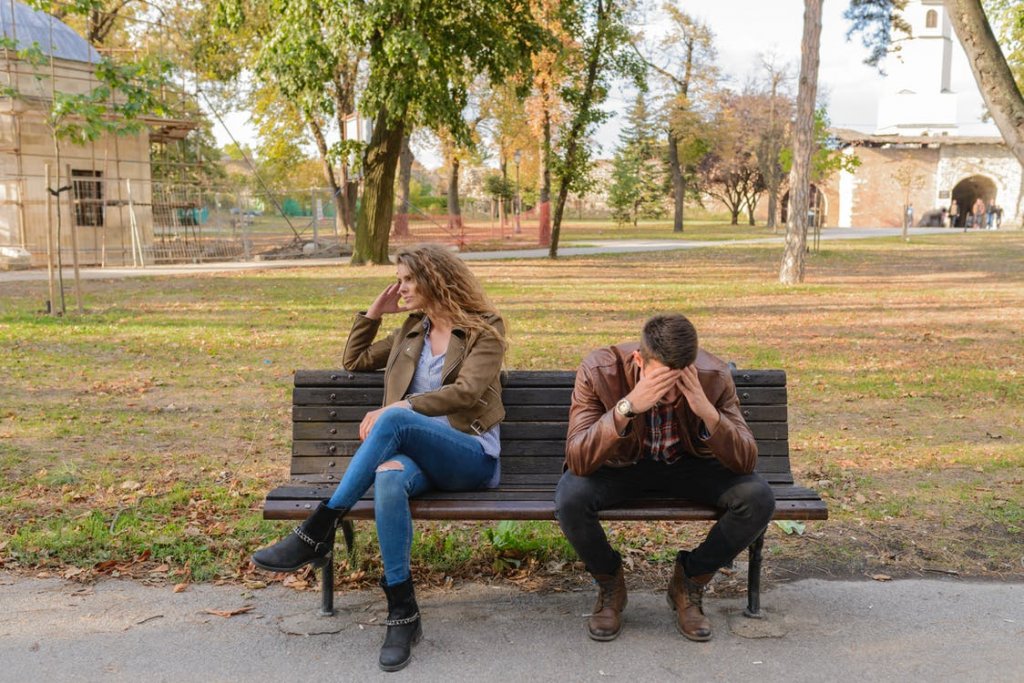 The action taken for guarantors that refuse to make repayments is different to those who are unable to. If your guarantor can technically make the repayments but refuses to, they are in breach of their contract, and legal action will typically be taken.

Firstly, the lender will usually reach out to the guarantor by phone, email or otherwise. If the guarantor refuses to make the repayment when due, the lenders can then begin to take legal action.

A warning letter of pre-court action is typically then sent to the guarantor, with court proceedings beginning 14 days after, provided the repayment is still not made in this period.

The lender can then begin a court order, which will enable them to retrieve the debt they are owed from the guarantor.

Why Would My Guarantor Need to Pay?

Therefore, when the main borrower can no longer make repayments, the guarantor is contractually obliged to make the repayments for them. 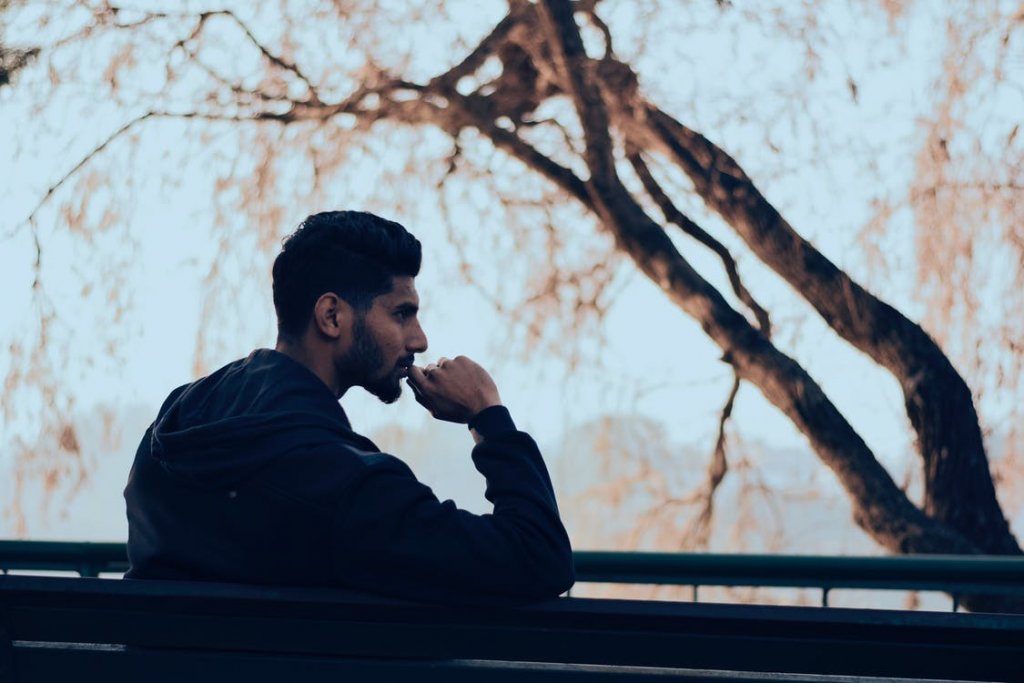 Becoming a guarantor comes with some serious responsibilities. It’s crucial for guarantors to understand any and all obligations they may have to commit to, and be fully prepared for these eventualities should they arise.

Borrowers should also be made aware of all the responsibilities and obligations their guarantor is contractually bound by, as well as their own, in order to ensure a smooth and hassle-free repayment period.