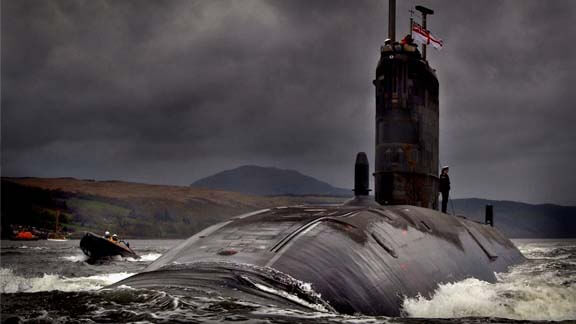 Submarine Commander Relieved of Duty for DJ Set in Dock

Commanding Officer HMS Trenchant Known by the sailors onboard as “the old man” is facing disciplinary actions after videos emerged showing his crew enjoying some music while their submarine was docked alongside.

The crew have thought to have been at sea for many months, returned to a very different UK than they left. With the latest COVID restrictions the crew were faced with isolation when returning home to port. A much needed morale boost came in the form of a DJ set at port side. But this has been one step to far for Senior Navy officials.

This comes just weeks after Brett Crozier was dismissed from USS Theodore Roosevelt for raising concerns about his crews welfare. Forces Compare contacted the Beastie boys for comment who added “You gotta fight for your right to party”  Alfie Usher Added “i look forward to the day morale is not a crime” 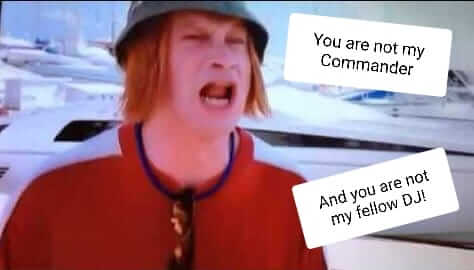