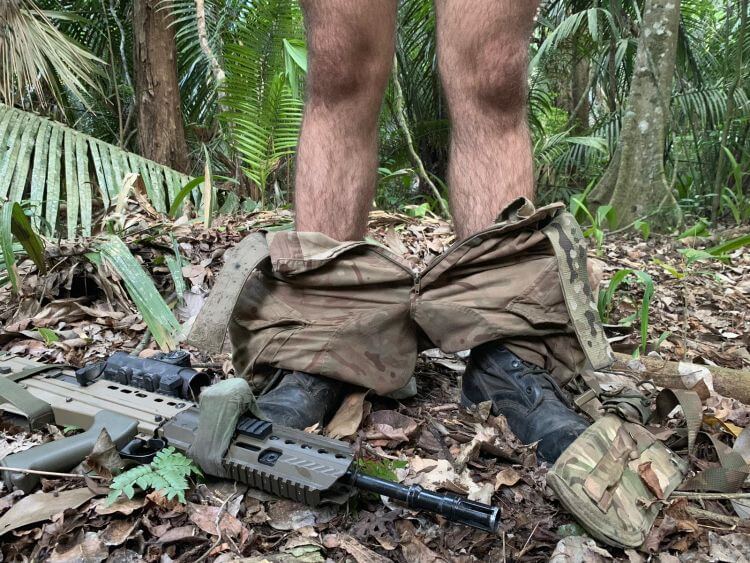 Mod Announces Privates on Parade Are Not Performing

By forcescompareMay 26, 2020December 7th, 2020No Comments
Official figures released by the Ministry of Defence shows that members of the British Armed Forces are now routinely being issued with the drug Viagra.

A freedom of information request has revealed that between January 2019 and December 2019, personnel from all three services including the reserves have been prescribed with the erectile dysfunction drug 1,032 times.

Viagra helps by increasing blood flow to the penis, enabling the user to last longer during sex. For those struggling to stand to attention, the MoD has stepped in to give them a helping hand.

The senior service, the Royal Navy and Royal Marines were issued with the medication 275 times, With the Royal Air Force on 239 occasions. The British Army are by far the biggest users, with a whopping 518 prescriptions written during that period.

Inside sources say the MoD may start encouraging personnel to refrain from shouting, ‘come and have a go if you think you’re hard enough’ during public order training, to save any upset or embarrassment to their colleagues.