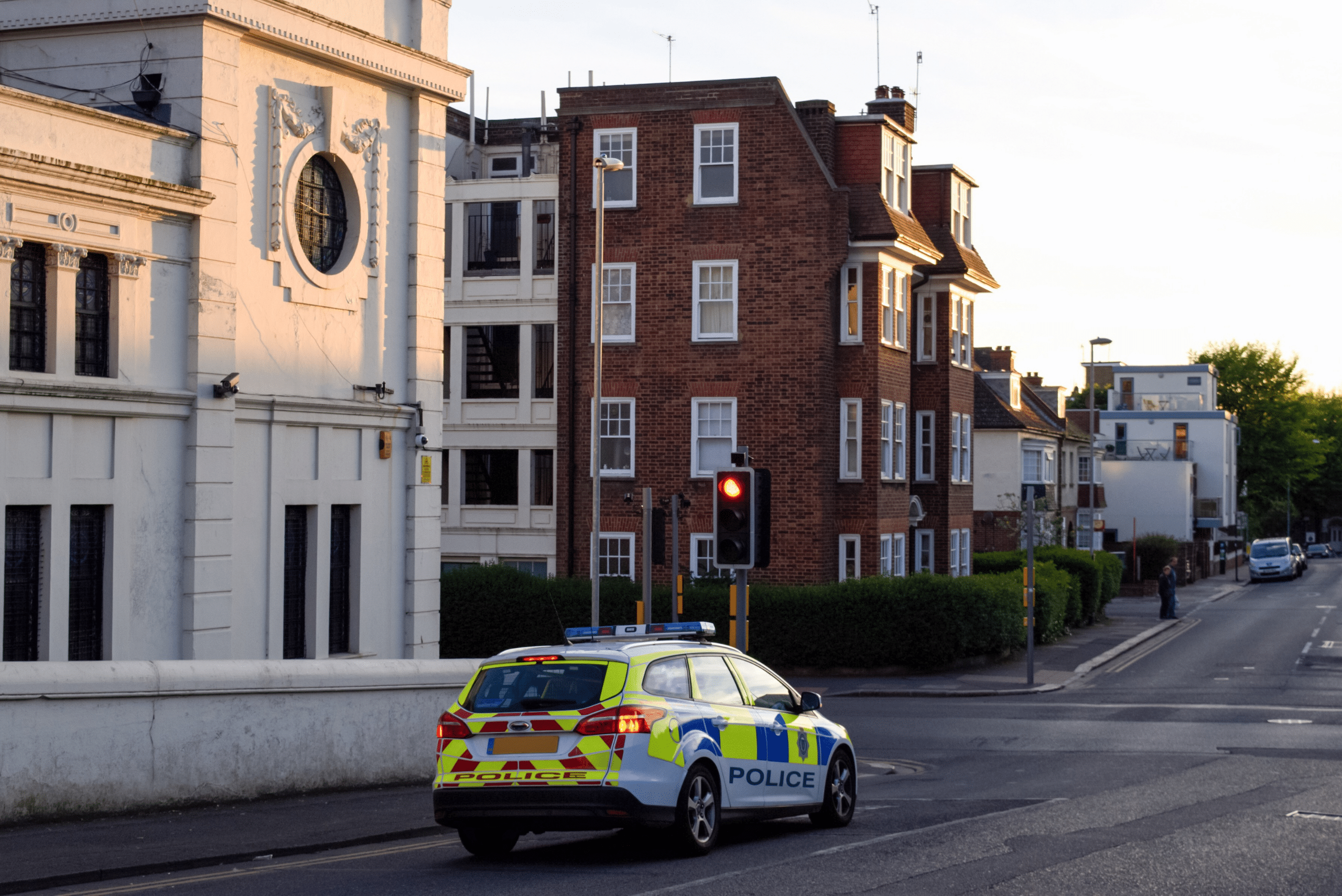 How Many Drink Drivers Are Convicted Each Year?

Each year, approximately 85,000 people are convicted of drink driving related offences throughout England and Wales and the majority of those prosecuted are male (85%).

What Are the Consequences of Drink Driving?

The consequences of drink driving offences can be broken down into three categories of severity. These instances include: slight injury, severe injury and death by drink driving. Over a 37 year period (1979-2016) 76% of all convictions involved slight injuries, 20% resulted in severe injuries and 4% were fatalities.

What Fines Can You Get for Drink Driving in the UK?

Between the years 2005 and 2015, an overwhelming majority of defendants received a fine (76%). In addition, 16% of defendants were given a community order and 3% received a suspended sentence. Just 2% of drink drivers were sentenced to immediate custody and 0.5% received a conditional discharge. A rarity for defendants in 0.2% of cases involved an absolute discharge for their offences.

The Effects of Alcohol on Driving

Extensive research into the effects of alcohol on our driving ability shows that even the smallest percentage of alcohol can affect our performance. With this in mind, many not for profit campaigns highlight that deaths and serious injuries from road traffic accidents involving alcohol can be avoided full stop.

In short, the more we drink, the more our blood alcohol concentration increases and so does the likelihood of an accident. Our individual BAC Is determined by multiple factors unique to our own physicality including our body size, gender and how much we’ve eaten and drank.

If you’re unsure just how much alcohol you are permitted to drink before driving a car you can click here. Around the world, lowering the drink drive limits and endorsing more frequent and thorough police checks are showing to be highly effective in eliminating casualties in these instances. A good rule to adopt into your lifestyle to eliminate all risk of causing a drink related accident is to nominate a designated driver should you be out and fancy a tipple.

How Many Road Accidents Involve Alcohol?

Drink driving is without a doubt one of the biggest killers on our roads. It is estimated that of all the road deaths in Britain in the year 2018, 13% involved a drink driver, over the limit. In addition,  25 road deaths per year are believed to be the result of driving with significant levels of blood alcohol but without being over the limit.