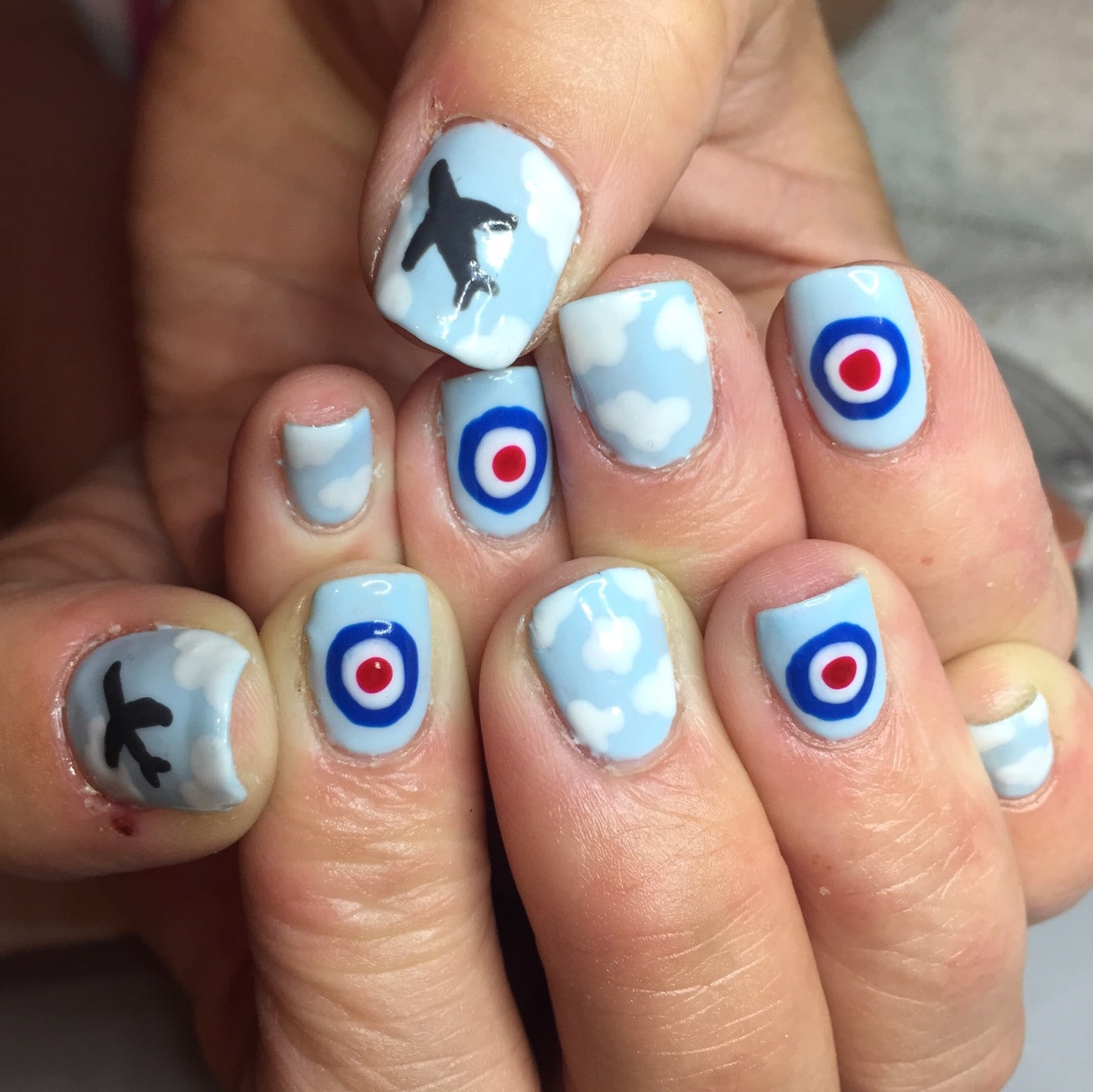 A RAF flight filed a report to claim it landed with a reduced crew after one of the team injured their fingernail resulting in a loss of consciousness.

Last week’s flight raised the incident with Air Safety Information Management System (ASMINS) also stating that after receiving the injury to the fingernail the crewman was administered oxygen.

Forces Compare tried to contact RAF media for a quote on this story, however unfortunately the team were on a team building spa day. Comment will be supplied in 7-10 working days