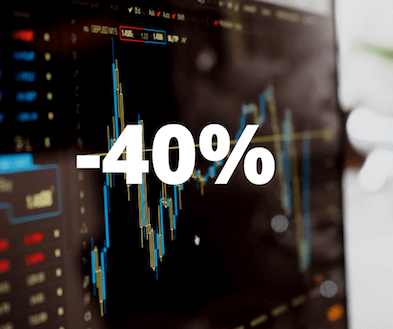 Amigo: Top lender puts itself up for sale

Shares fell suddenly this morning by 40% after the announcement was made.

One of the market leaders for lending, Amigo offers guarantor loans to those with a poor credit rating. For several years the company has dominated at least 80% of the UK market but has since come under scrutiny from financial regulators. Amigo has been facing an influx of complaints from customers who believe they were approved for loans which they could never afford to repay.

The announcement is being made the same week Wonga are finalising payments of £40Million to over 400k clients who submitted claims for compensation.  Recently, brand giant QuickQuid proceeded into administration due to similar circumstances.

The brand is currently dealing with claims from existing and former clients as well as their guarantors, who believe insufficient checks were made to ensure their repayments could be made.

Complaints which are upheld can result in interest being cancelled, refunds being issued or guarantors being released from their part in the loan agreement.

If you believe you may have a claim for compensation from an amigo claim you’ll find more information here.