The Best Armed Forces Freebies You Need To Know About

Armed Forces Pension Changes Coming: What Will It Mean For You? 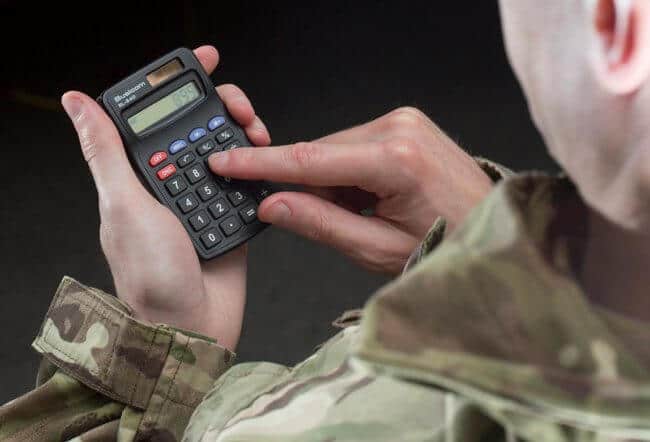 Year-end 2019, saw the Government lose its case against public sector workers – A lengthy legal battle against the government’s decision to reform public service pensions.
Firefighters won the case and the 2015 pension reforms were deemed to be ‘discriminatory’ and therefore ‘unlawful’.
The Court of Appeal ruled that government protections for its older public sector workers, and allowing them to remain on more favourable schemes, discriminated against younger workers.
The Ministry of Defence (MoD) is ‘examining’ its next steps in regard to the ‘McCloud Case’ court ruling.
The Government tried to appeal the court’s decision, but the Court of Appeal said that there were no grounds for an appeal.

This has been seen as a huge win for those who were adversely affected by the Government’s decision to change their pensions without their say, mid-career.
The courts have said the Government must remedy all pensions of those affected by the changes implemented in 2015.
Initial government estimates, place the cost of any changes at an additional £4 billion per year to pension scheme liabilities.
How and what these changes are likely to look like are still unknown.
Economic Secretary to the Treasury and MP for Salisbury, John Glen, said in a written statement:
“The government is developing proposals to address the unlawful age discrimination identified by the Court of Appeal in the 2015 reforms to the Judicial and Firefighters’ pension schemes.

“On 15 July 2019, the government announced it would take steps to remove this discrimination retrospectively. It confirmed that this would apply to pension scheme members with relevant service across all those public service pension schemes that were introduced in 2014 and 2015, regardless of whether individuals had made a claim. This is a complex undertaking, and it is important to get it right.

“Since February 2020 relevant pension schemes have been conducting technical discussions with member and employer representatives to seek initial views on the government’s high-level proposals for removing the discrimination.

“I am grateful for the constructive engagement of trade unions, staff associations, public service employers and other stakeholders in these discussions. The government is considering the initial views of stakeholders and continuing to work through the details of the technical design elements of the proposals. Detailed proposals will be published later in the year and will be subject to public consultation. The government will welcome views on these proposals.

“For the avoidance of doubt, members of public service pension schemes with relevant service will not need to make a claim in order for the eventual changes to apply to them.

“I would like to reassure members that their pension entitlements are safe. The proposals the government is considering would allow relevant members to make a choice as to whether they accrued service in the legacy or reformed schemes for periods of relevant service, depending on what is better for them.

“The government will provide more detail later in the year, but if an individual’s pension circumstances change as a result, the government may also need to consider whether previous tax years back to 2015-16 should be re-opened in relation to their pension.”

UK Armed Forces pensions fall under the public sector, therefore they could be eligible or affected by any of the changes that are made.
A Ministry of Defence spokesperson has already confirmed that there may be changes to some pensions. However, they have insisted that no one will lose out on pension earnings accumulated to date.

Forces Compare has contacted the MoD for a full update on what the outcomes are likely to be. 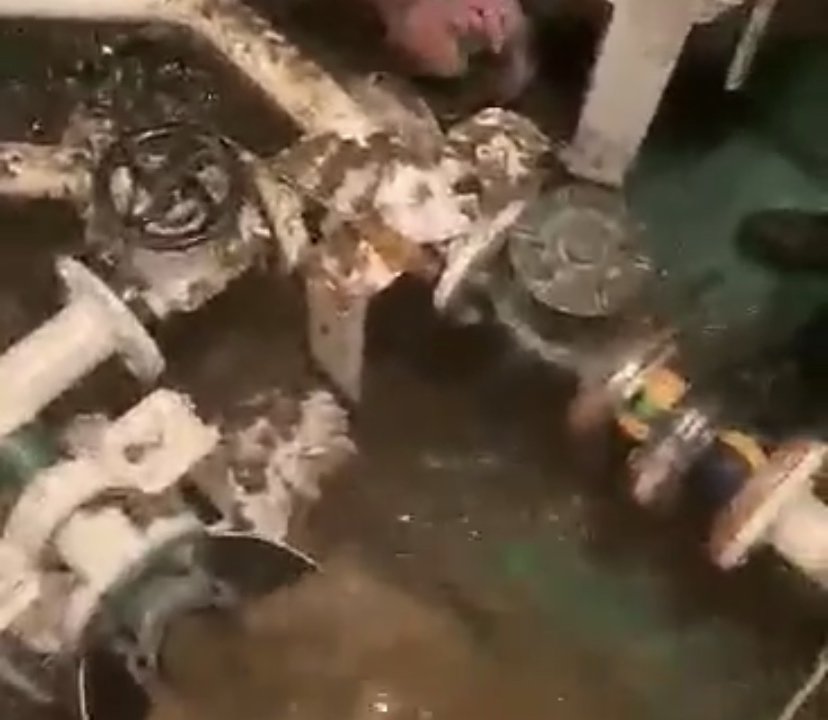 All hands on poop deck 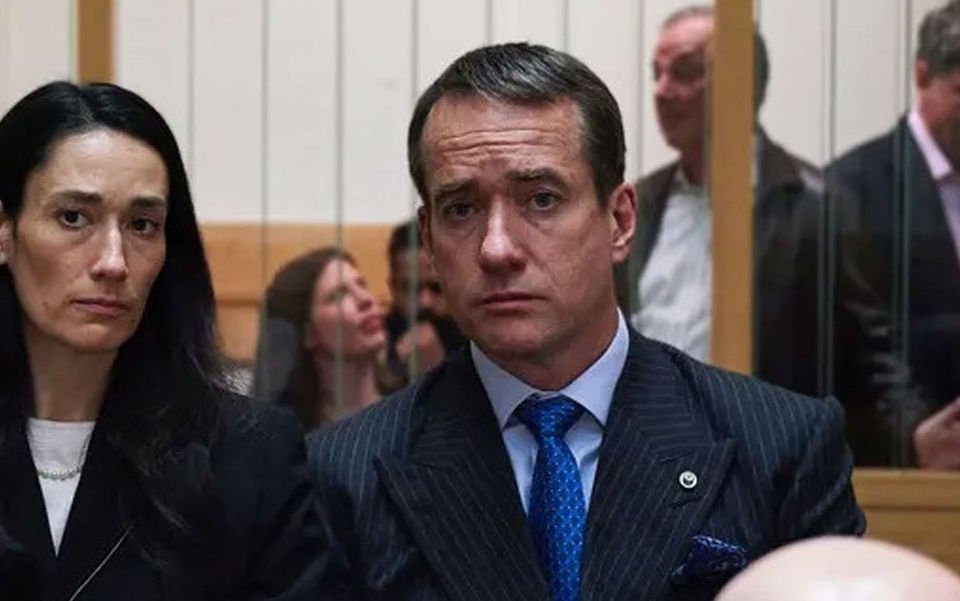 Cast Your Vote – Innocent or Guilty? Did Major Charles Ingram Cheat or Not? 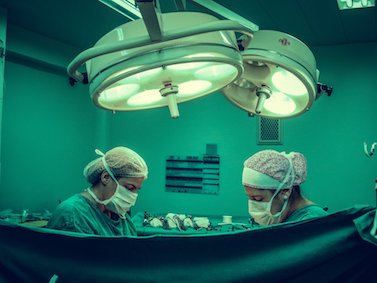 What Is the Average Price of Health Insurance in the UK?