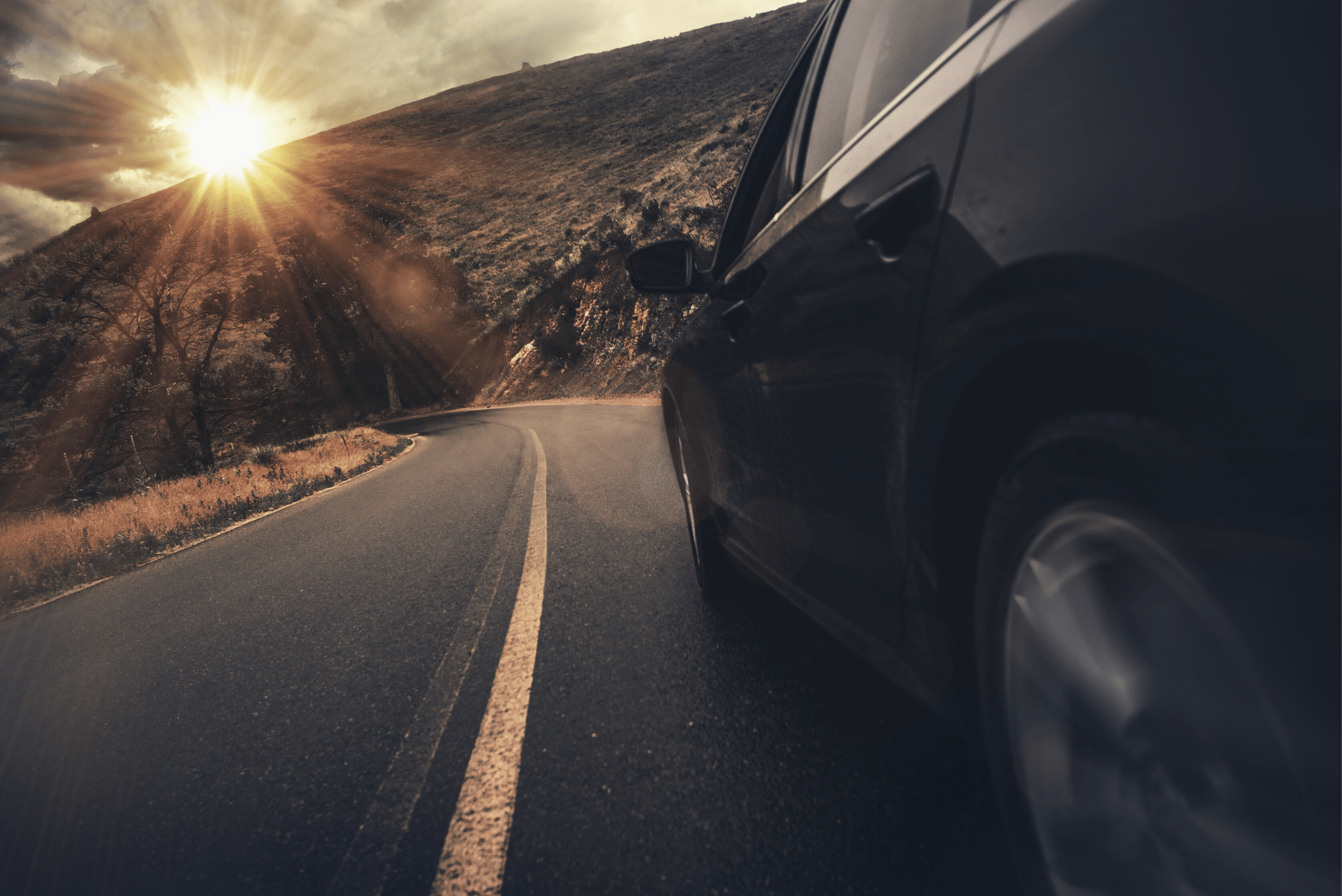 Which Countries Drive on the Left Hand Side?

Approximately 35% of the world’s population drives on the left hand side of the road. As a minority choice, driving in this fashion can be confusing for many countries and is something to bear in mind for both british holidaymakers and those looking to travel to the UK.  Typically, the countries that drive on the left are mostly formally British colonies. These countries include Australia, the Caribbean, India and South Africa. In addition, Japan also drives on the left.  In general, Europe drives on the right hand side with the exemption of Cyprus, Ireland, Malta and the UK. Within the whole of South America, Guyana and Suriname are the only countries to drive on the left.

Historically almost everyone travelled on the left side of the road as this was the most suitable option within violent societies. The reason behind this in many societies was that most people are right-handed and as a result swordsmen opted to keep to the left in order to keep their dominant hand free and nearer to an opponent. 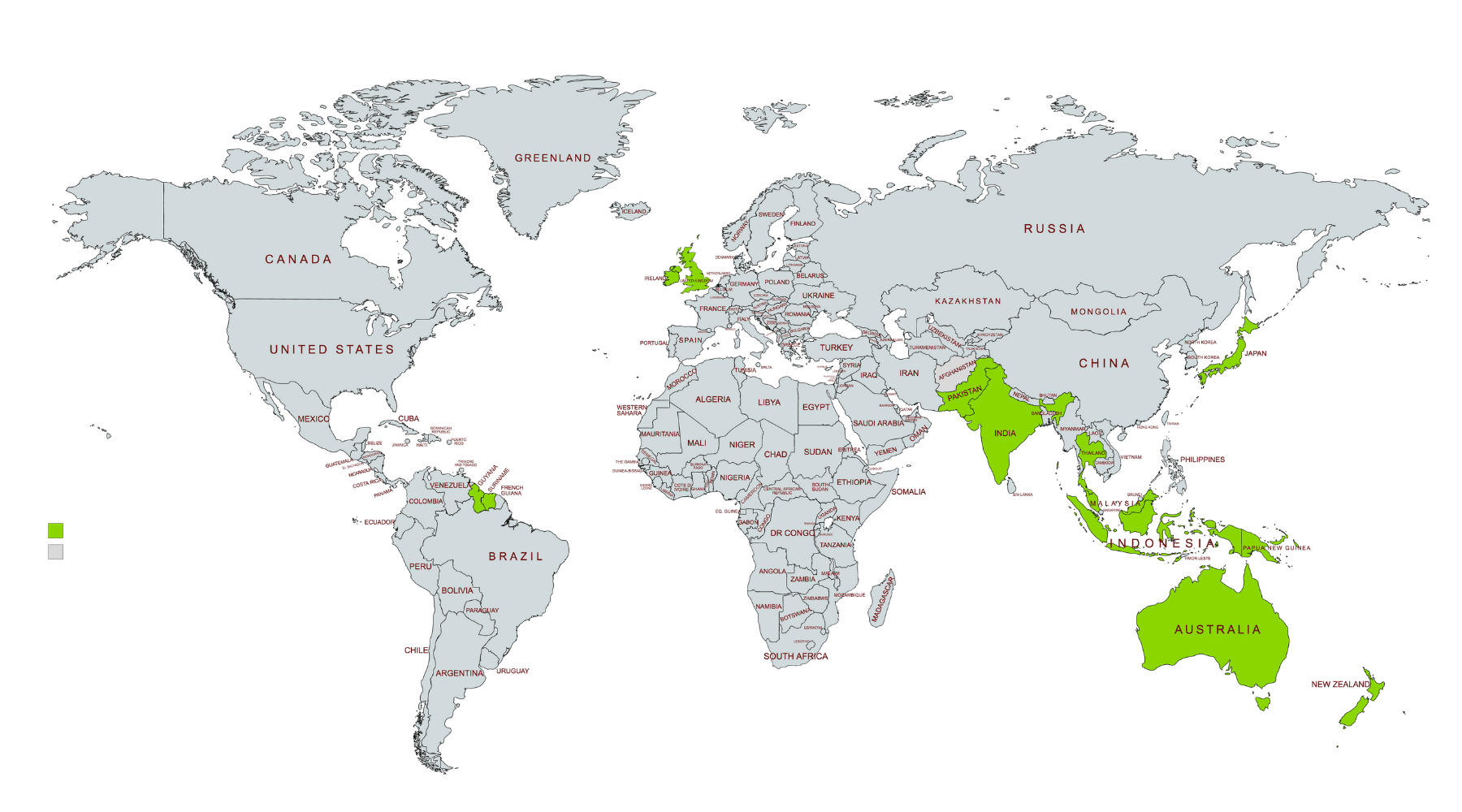 In France and the United States in the late 1700’s people began hauling farm products in big wagons pulled by a couple of horses. These wagons didn’t have a driver’s seat and instead the driver sat on the left rear horse in order to keep his right arm free to lash. When sitting on the left, the driver wanted everybody to pass on the left to ensure he kept clear of an oncoming wagon’s wheels. With this in mind, these drivers kept to the right side of the road.

Meanwhile in Russia, in the 18th century, the widespread custom for traffic was to pass on the right. However, in 1752 Empress Elizabeth officially issued an edict for traffic to keep to the right.  The French Revolution gave huge impetus to right-hand travel throughout Europe. Before the Revolution, the aristocracy travelled on the left hand side of the road, demanding peasants stay over to the right. After the storming of the Bastille and other subsequent battles, aristocrats then preferred to keep a low profile and joined the peasants on the right. An official keep-right rule was introduced in Paris in 1794, more or less parallel to Denmark, where driving on the right had been made compulsory in 1793.

Countries That Drive on the Left: