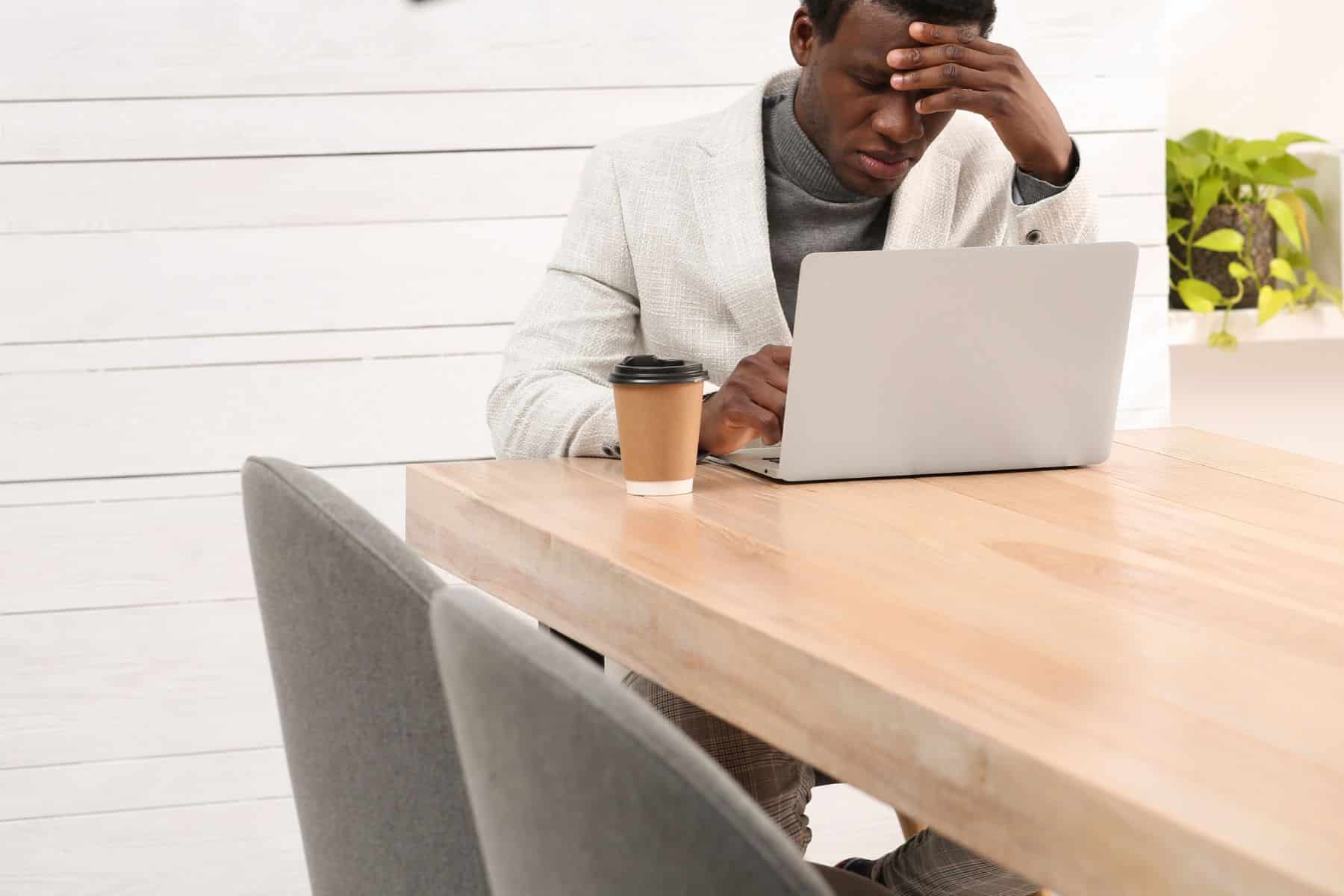 As an employee, you should be provided the same opportunities at work as everyone else. Your employer has a legal duty to treat you the same as other members of staff. Unfortunately, even today, there are still instances in which racism is prevalent within an organisation. A racial discrimination solicitor can advise and support you should you wish to pursue a legal case against your employer.

Examples of racism at work include being unfairly treated, enduring harassment, or being personally victimised. With a successful legal case, racial discrimination compensation can be awarded in such circumstances to compensate you for your mistreatment.

In some cases, it is possible to redeem compensation without having to pursue a full hearing or tribunal and this is a route that often appeals to many victims of racism.

If you’re discriminated against because of your race, it’s best to get expert legal advice to help you resolve your issue in the best possible way.

Examples of Racism At Work

There are many situations in which racism at work may manifest. However, common complaints dealt with by lawyers proficient in such cases may have similarities.

An unfair dismissal is when your employer dismissed you for no apparent reason and conducted the process improperly and insufficiently. Another example of racism within the workplace can concern constructive dismissals. A constructive dismissal arises when someone feels they had no choice but to leave their role because the terms of an employment contract were breached. If you have been made redundant and believe it was based solely because of your race and your employer failed to follow the correct process you may also have a case.

Bullying and harassment is a very common problem with racism at work and is categorised as when a person or group of people make you feel offended, intimidated or embarrassed because of your race.

Victimisation differs slightly from bullying and is more focused on being treated badly because you made a complaint. For example, if you have already tried to make a racial discrimanation claim and have since been treated unfairly you may be being victimised.

Racism at work is a complex issue and as such should be dealt with by a competent lawyer or team of lawyers who deal with such enquiries on a daily basis. An excellent lawyer will be able to provide practical advice to resolve the issues you are facing.