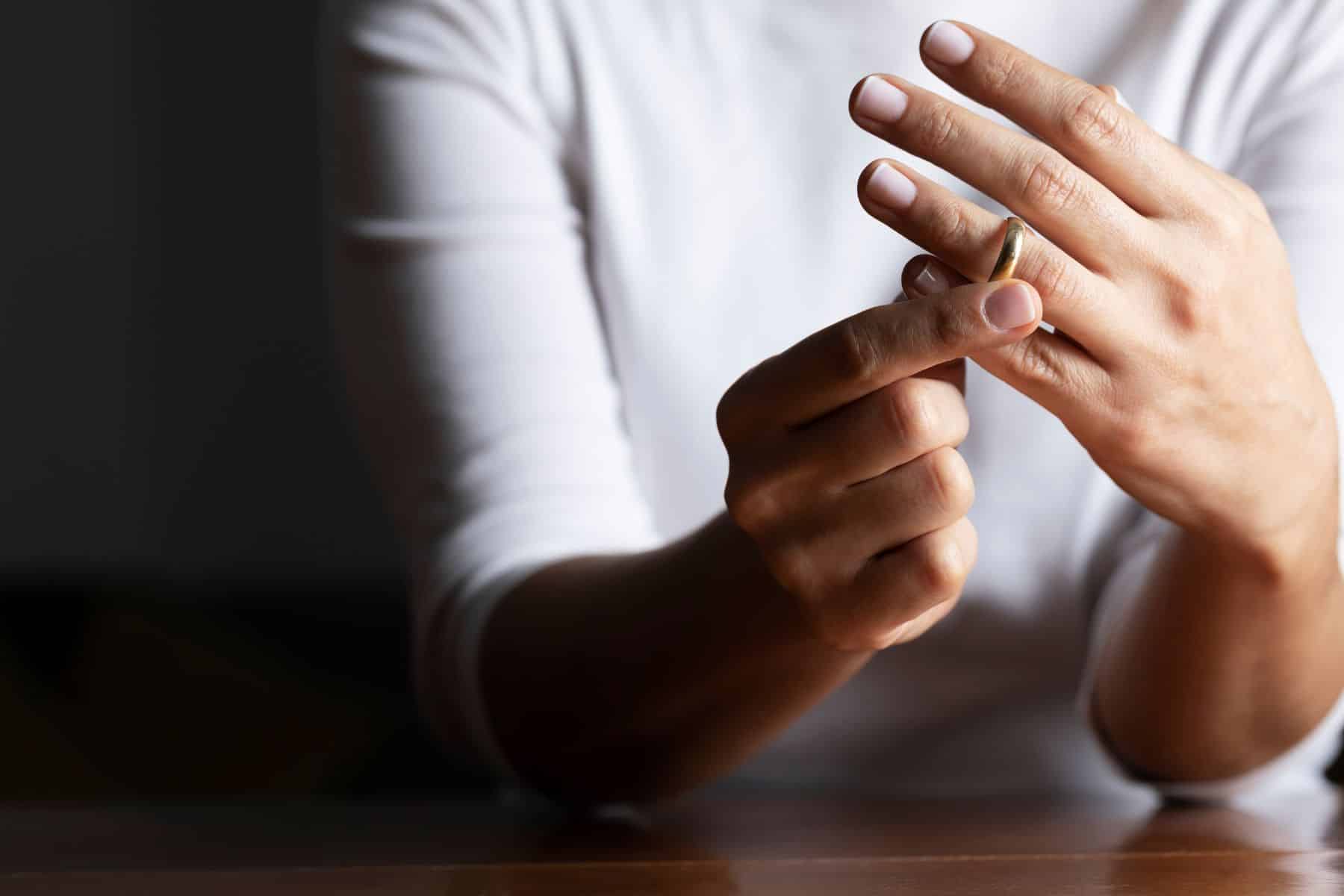 How Much Does Divorce Cost

How Much Does Divorce Cost

Divorce Rates In The UK

“One in two marriages lead to divorce” is a saying many of us quote and believe, however, divorce rates are actually falling across the UK. This trend has been occurring sincer around the year 2000 and is reflected in statistics between 2019 and 2020. There are several speculative reasons surrounding this reduction such as generational changes where couples live together before marriage or choosing to get married later in life when more mature with more relationship experience.

Getting A Divorce In The UK

It may come as no surpirse that divorce and the month of January have become synonymous across the UK. whether it’s the strain of Christmas, a bleak and seemingly endless winter, or new year resolutions, there are many potential factors contributing to this grim statistic.

Based on the latest office for national statistics data, more couples than ever are divorcing within their first year of marriage. More than 63% of divorce proceedings are initiated by women and the most popular cited reason amongst females is their spouses ‘unreasonable behaviour’. The least common reason for divorces pursued by both sexes is currently adultery.

Divorce settlements vary greatly between couples and some two-year separation arrangements can be particularly cost effective and amicable. On the other hand, with unreasonable behavioural involvement, divorce costs can quickly escalate and custody issues can be inflamed.

In the UK a fair 50/50 split is often the aim of divorce proceedings and is strived for between legal parties and spouses. Dividing the matrimonial pot and assets between the middle is usually the starting place for most divorce discussions.

On the whole, family breakdown across the UK is estimated to cost the taxpayer £48 million and factors that contribute to this include legal aid, lost work hours, and the effects on health.

The Costs Involved With Divorce

Court fees, financial settlements, legal fees, and child maintenance are the four main costs attributed to getting a divorce. The cost for filing for divorce across England and Wales is currently set at £550 to kickstart proceedings and legal fees will vary substantially depending on the location and expertise of your chosen solicitor. If you will be going to court for your divorce you will need to factor in the fees for your representation during such proceedings. Solicitor fees are often charged at a set hourly rate for court dates and any advice. A financial settlement may mean you are obligated to provide money or assets to your spouse or cover ongoing maintenance. This agreement can be settled privately or with the guidance of your solicitors in court.

Child maintenance fees are calculated based on income and the number of children who will require the financial support.

How Much Does Divorce Cost If Both Parties Agree

A dedicated divorce solicitor will be able to advise you throughout the divorce proceedings and help you reach a legal separation as quickly and affordably as possible, helping to negate conflict.

Many family law solicitors have full teams of experts comprised of mediators and collaborative law specialists who can help you to pursue a non confrontational route whenever possible.

Minimising the emotional damage from a divorce is essential especially when children are involved and will depend on coparenting in the future.

For no fault divorces where no one party is to blame for the marriage breakdown, the process is much more amicable and avoids a lot of conflict, increasing cooperation between both parties. Such agreements typically cost between a few hundred pounds to £1000 and are settled quickly.

Unfortunately, sometimes court action is the only or most appropraite route and will require an experienced and proficient legal team to build a solid case on your behalf, ensuring you reach a fair settlement.