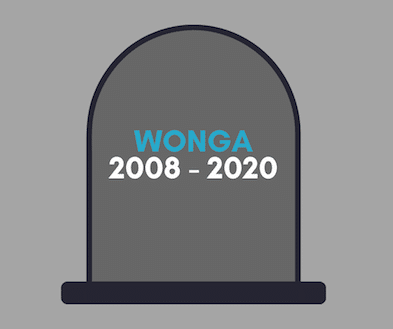 Birth and death of Wonga

Today lending brand giant Wonga is estimated to be issuing up to 400,000 people with a partial loan refund. To compensate previous customers, the firm will be paying out payday compensation after an influx of complaints. Following the announcement of administration, it has been announced that around £40m has been allocated to address such disputes.

Wonga’s success began shortly after it’s conception in 2008. In 2012 the office of fair trading launched and set its sights on payday lenders and their lending practices and criteria. In 2013 the company were said to be making profits of up to £1m each week, however just over a year later interest rates were capped at 0.8% per day by the conservative government. In February 2015 Wonga cut back over 300 staff and in August 2018 after accumulating losses from compensation claims finally filed for administration. This year, as of January, the firm are set to put plans in motion to settle such compensation cases.

In addition to quickquid, wage day advance and other notable lenders follow Wonga into administration, brand giant Amigo has been subject to a sharp increase in guarantor lender compensation claims. With this in mind, the question is where will the poor credit market gravitate towards now? Read full information on Wonga loan compensation here.