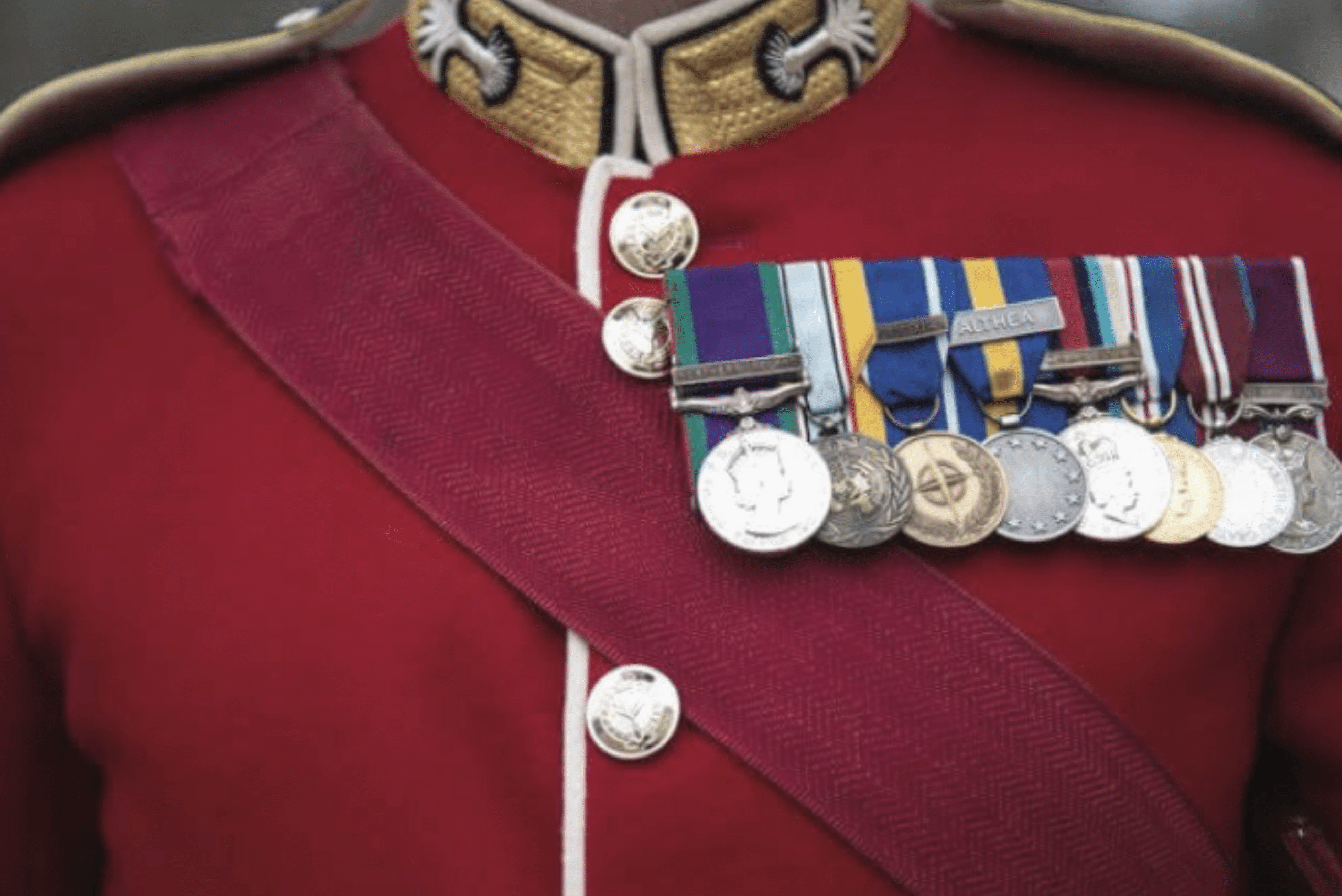 British Armed Forces personnel will be issued the newly announced Platinum Jubilee medal in 2022 coinciding with this historic milestone.

HM The Queen will be the first British monarch to reach 70 years on the throne.

It was on 9 September 2015 that HM The Queen became Britain’s longest reigning monarch.

Not only will the new medal be issued to the UK Armed Forces, it will also be presented to the emergency services and UK prison service.

The nation will come together for a four-day celebration (tough luck to those on barrack guard or tour); May Bank Holiday will be moved to 2 June 2022 and an additional Bank Holiday added 3 June 2022.

Crows please do not get too excited yet (as with previous jubilee medals, there will likely be a qualifying criterion for being issued this new gong). Usually there is a minimum length of time served for the individual to receive the medal.
Picture: MoD/Crown Copyright