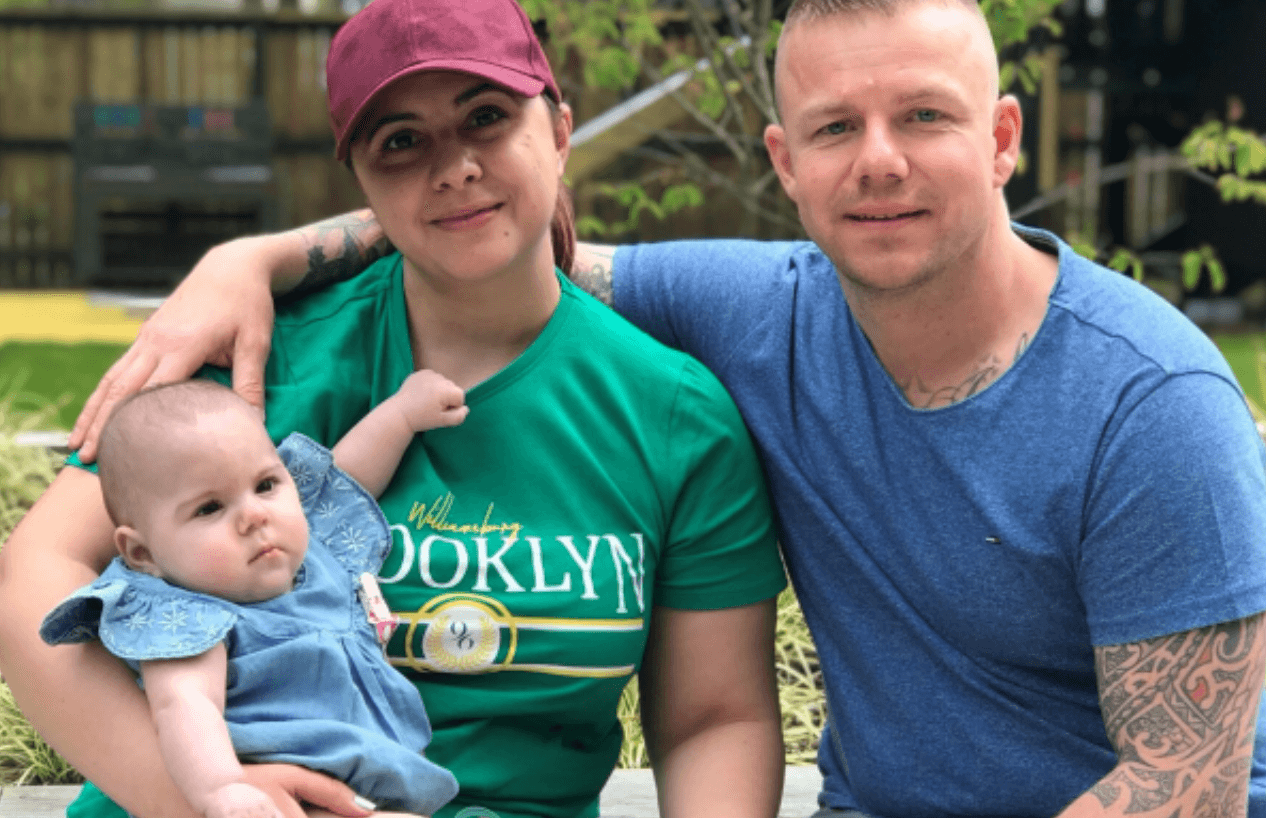 A team of fighting fit army soldiers took part in a 93-mile march to raise money for Ronald McDonald House Charities, a charity that helps families with sick children, paying for accommodation, bills, financial and emotion support. Since 1989, the charity has helped over 50,000 families across the UK.

The long march took place in July of this year and walked the distance from their squadron in Oxfordshire to the Ronald McDonald House in Cardiff. It was completed on a treadmill by 6 soldiers, carrying 15kg worth of kit on their backs.

The event was put together by solider Wes, who had a baby daughter called Eden-Olive who contracted a rare condition (1 in 4,500) called Oesophageal Atresia affecting 1 in 4,500 babies and required the baby to have life-saving surgery. 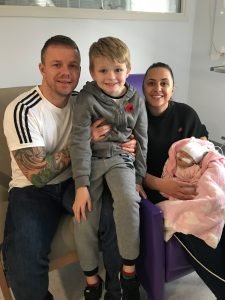 On 12 September at 8:05pm, his wife Michelle was taken in for an emergency C-Section. Eden-Olive was born five weeks prematurely, weighing at only 3lb 8oz.

The diagnosis that meant her oesophagus and stomach were not connected and being fed would cause her to choke, turn blue and require resuscitation.

Shortly after Eden was born, Michelle and Wes received news that no family want to hear – that their newborn daughter would require life-saving surgery.

During her 20-week scan, doctors had concerns about Eden’s heart and liver and a few weeks later they discovered Eden had contracted a rare condition called Absent Ductus Venosus, which meant that the blood supply was bypassing the liver and heading straight for Eden’s heart.

At only two days old, Michelle and Wes watched their baby girl head into life-saving surgery. Eden fought her way through the surgery. Afterwards, she was indefinitely hospitalised and began the long journey of recuperation.

Both Michelle and Wes were so grateful for the comfort and support the House provided during the most difficult and troubling first ten months of Eden’s life. For them, it became like a “second home” with supportive and sensitive staff who were always aware of their situation.

Michelle and Wes found ease in being able to speak to the other parents going through similar experiences and taking part in activities run by staff to make life normal and fun in the House.

Despite the complications during her recovery, we are pleased to say that after 318 nights in our Cardiff House, Wes, Michelle and ten month old Eden-Olive left us on 29 July to begin their family life back in Barry, Wales. They have left the House with friends for life, a stronger family bond and