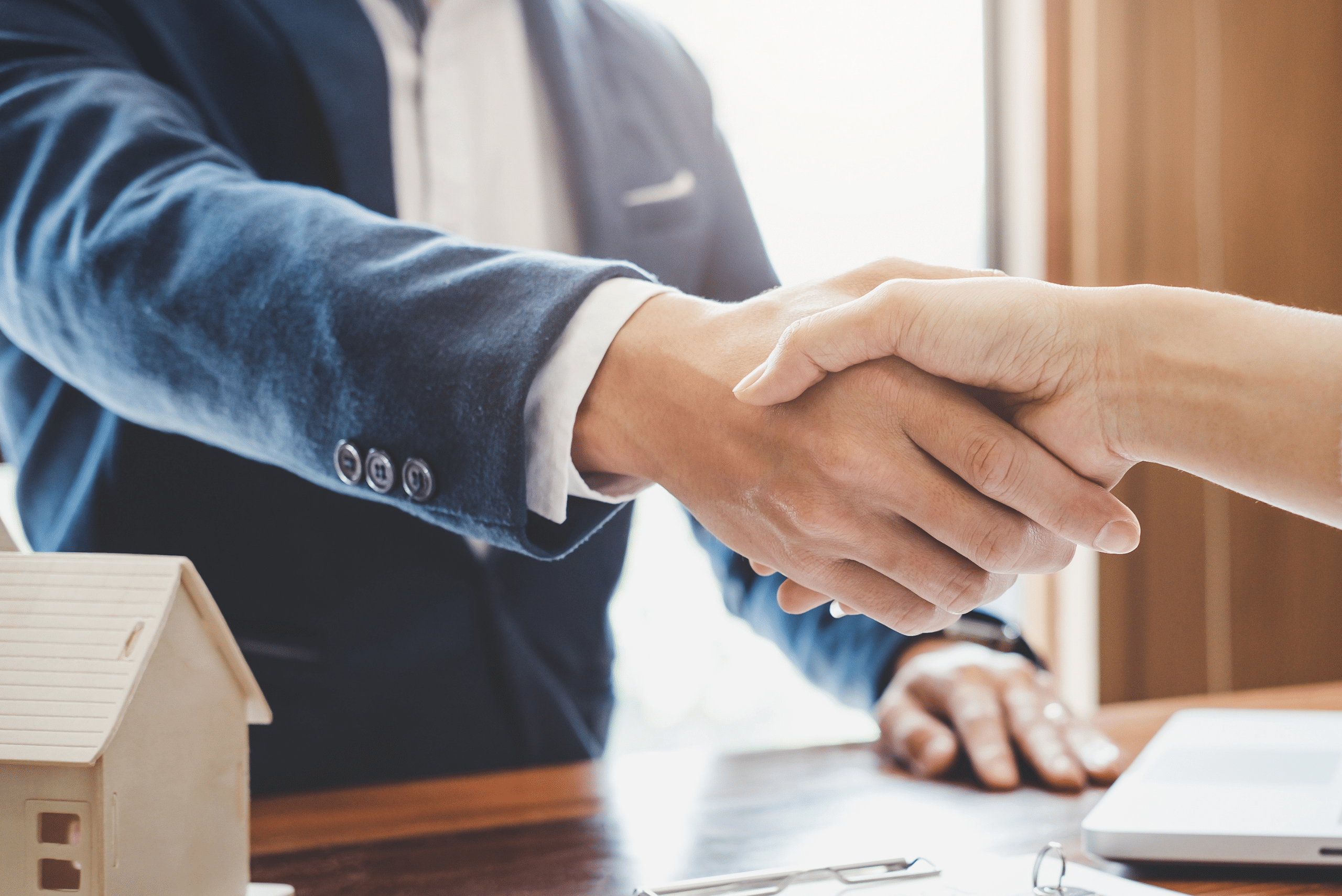 In an open letter to shareholders this morning, Gary Jennison, the newly appointed CEO of Amigo outlined the changes he is planning to implement over the coming months and their motivations.

Throughout his career, Jennison has successfully turned around three financial services businesses and expressed how he is determined to add Amigo to his notable achievements. Tasked with the role of leading Amigo into the direction of its former glory, Jennison praised the staff and their individual contributions to customer service. Currently, the firm is working hard to address it’s large backlog of complaints in the form of compensation for previous clients.

In addition, the new CEO is determined to mend the brand’s relationship with the Financial Conduct Authority in the pursuit of returning to lending. With official and sound guidance, Amigo are hoping to responsibly restart lending to customers they believe are harshly excluded from typical bank loans. Amigo plans to once again bridge the gap between lending and those with an imperfect credit history, making their investments more accessible and achievable.

Since this morning’s correspondence, Richard Price, a current non-executive director has announced his resignation. Richard will be replaced by Maria Darby-Walker pending FCA approval.  As it stands, Amigo has a loan book value of over £500m on top of £145m cash in the bank. In September the CFO confirmed the firm have allocated £116m to deal with redress.