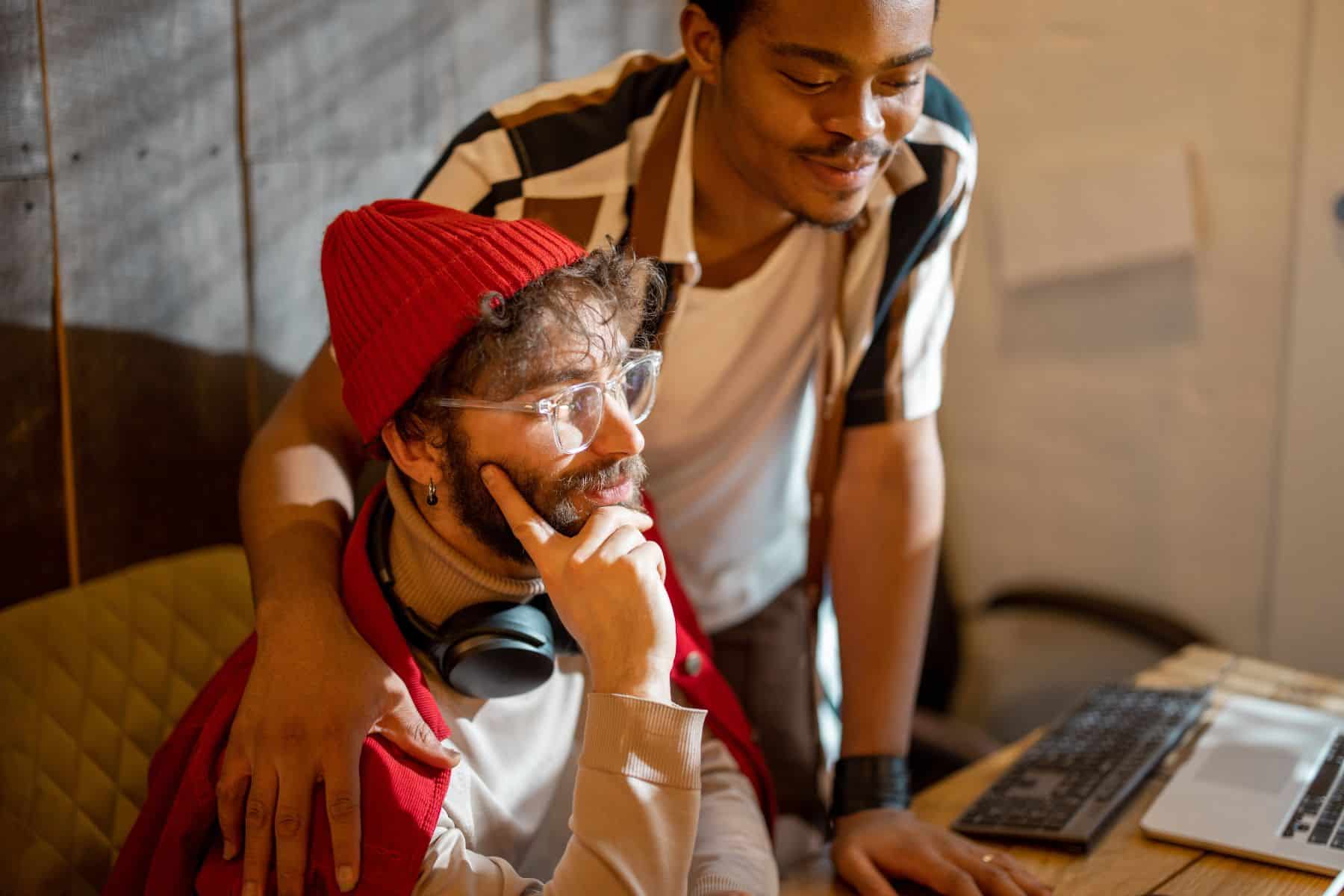 Under the Equality Act 2010, it is against the law for an employer to discriminate against an employee because of their personal sexual preference.

Both genders are covered under sexual orientation legislation and it is equally illegal against men and women. The law is there to protect everyone including lesbian, gay men, straight men, or bisexual people. Sexual orientation is legally defined as three different categories, they are:

Heterosexual – an orientation towards people of the opposite sex

Should you wish to pursue a sex discrimination claim you must have experienced one of four circumstances to be eligible for compensation.

Indirect sex discrimination occurs when general workplace practices are applied to staff but such procedures cause a disadvantage to particular sexuality. A common example of this would be an organisation offering paternity or maternity leave to heterosexual couples but not extending this to same-sex couples.

If you believe as an employee or role candidate that you have experienced indirect discrimination you must be able to highlight how you have personally been disadvantaged as a result of this company practice.

Harassment in sexual cases comes in the form of unwanted behaviour because of your sexual preference. Harassment comes in several forms such as being deliberately humiliated or intimidated.

Employees are often completely unaware of their rights under discrimination law and therefore don’t know what to do or who to turn to if they’re being discriminated against.

If you suspect you are being discriminated against solely because of your sexuality, you must take the proper steps to ensure a satisfactory outcome when seeking compensation.

The first thing you should do is notify your line manager in writing via email or a written letter, outlining your concerns. You should also talk to your workplace HR team who should be able to offer appropriate advice. Collate evidence especially written copies of emails to help strengthen your case and keep a diary of key events and times any incidents or unwanted behaviors take place.

If the above processes have not helped your situation, lodge a formal grievance and ask your HR team how to do this properly as per your company’s policy. All employers must have a grievance procedure and if this doesn’t resolve your issue you may need to pursue remuneration through a tribunal.