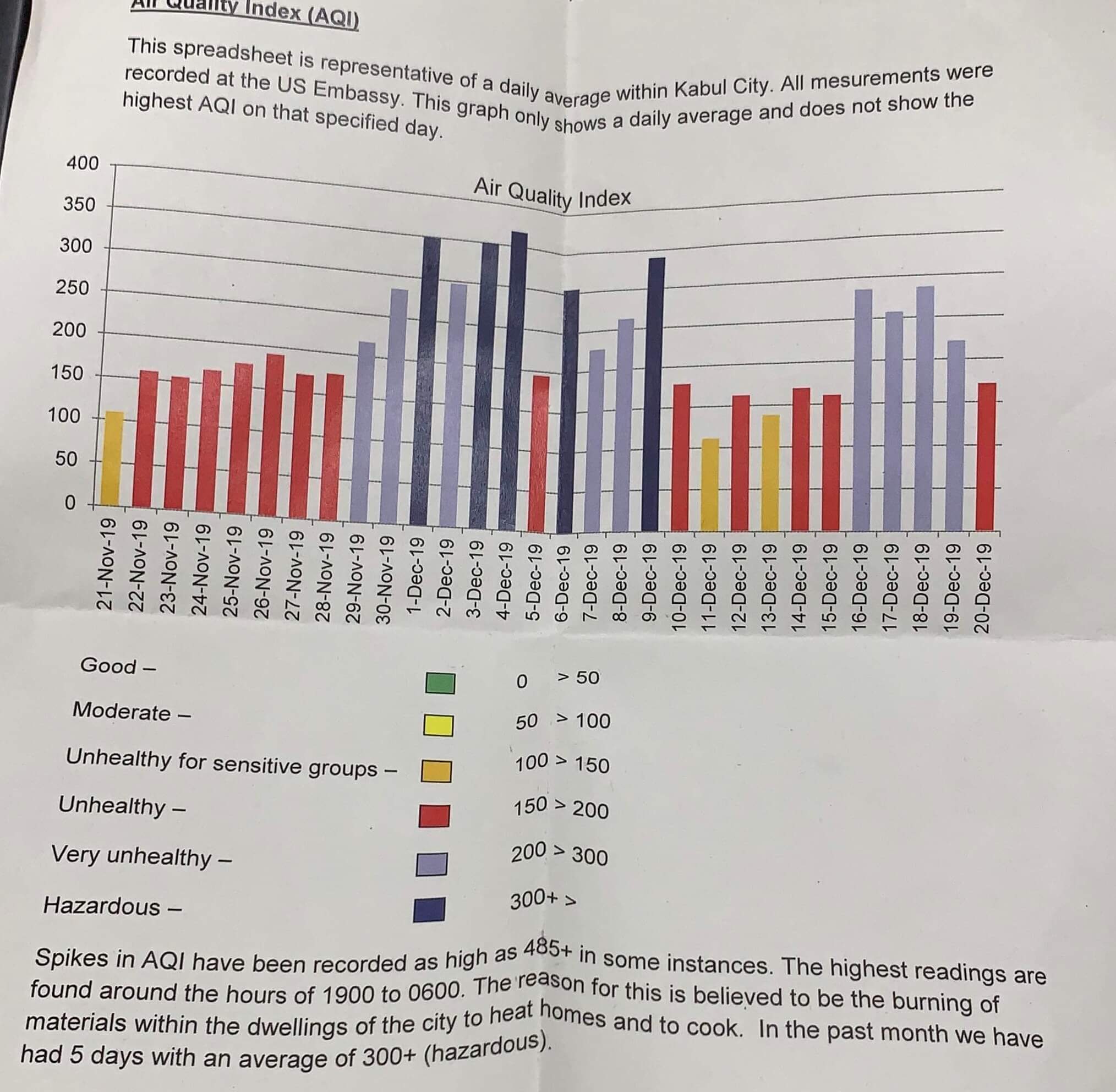 British Troops in Afghanistan: Fighting the Elements, Still Under Equipped

British Troops serving in Kabul are being exposed to dangerous levels of toxic air pollution according to a recent document released by the American Embassy.

There are currently around 1000 armed forces personnel across a range of regiments reinforcing the Afghan national security forces.

The document in question details the air quality index within Kabul from November to December 2019. In contrast with EU regulation and UK government advice, these levels of pollution are not suitable for working outdoors without proper protective masks.

According to Public Health England, the short terms effects of such toxic air exposure include exacerbation of asthma, wheezing and shortness of breath. However, long term effects can include strokes, lung cancer, cardiovascular disease and respiratory conditions. 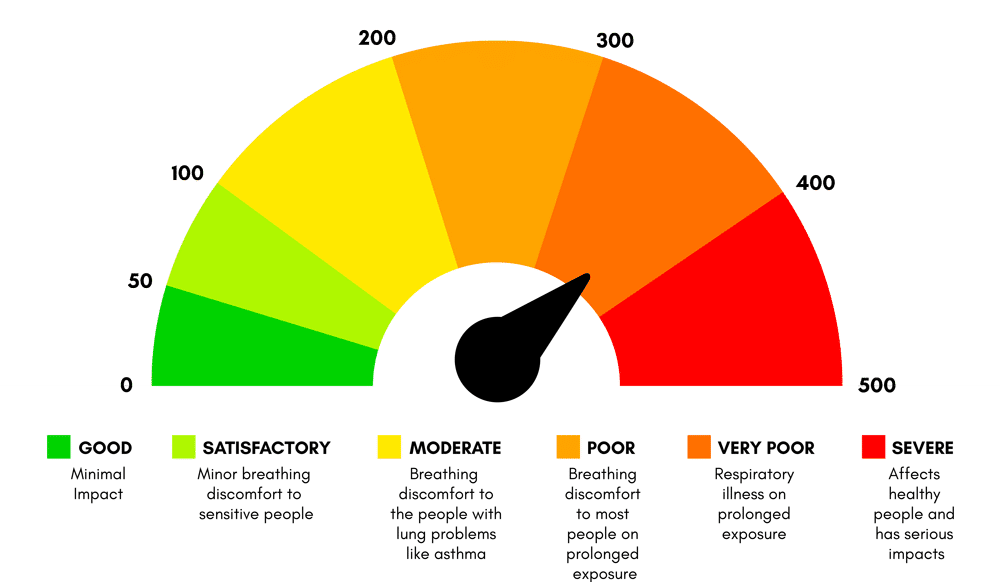 A typical posting in Kabul lasts six months and consists of long days working outside, training Afghan security forces and offering force protection. Troops currently serving within the area have confirmed they have never been issued any protective equipment and have now been told to purchase their own. In addition, many soldiers have reported a decrease in their general wellbeing with coughing and wheezing reported as two of the most common concerns.

A soldier recently returning from Kabul told Forces Compare “They reviewed it last year and found 88% of soldiers had respiratory problems out here.”

Unlike American regulation, there is no stipulation from the MOD to date to provide soldiers with masks in such instances despite the clearly harmful working conditions.

According to the Air Quality Index Chart, the most severe level of pollution can be ranked between 301 and 500. The American embassy has recently recorded readings of 485 making conditions extremely unsafe to work without the proper protective equipment.

“Everyone should avoid outdoor activities and keep doors and windows closed. If it is necessary to go out, please wear a mask.”

The United States Environmental Protection Agency consider values of 300+ a health warning of emergency conditions in which the entire population is even more likely to be affected by serious health effects. 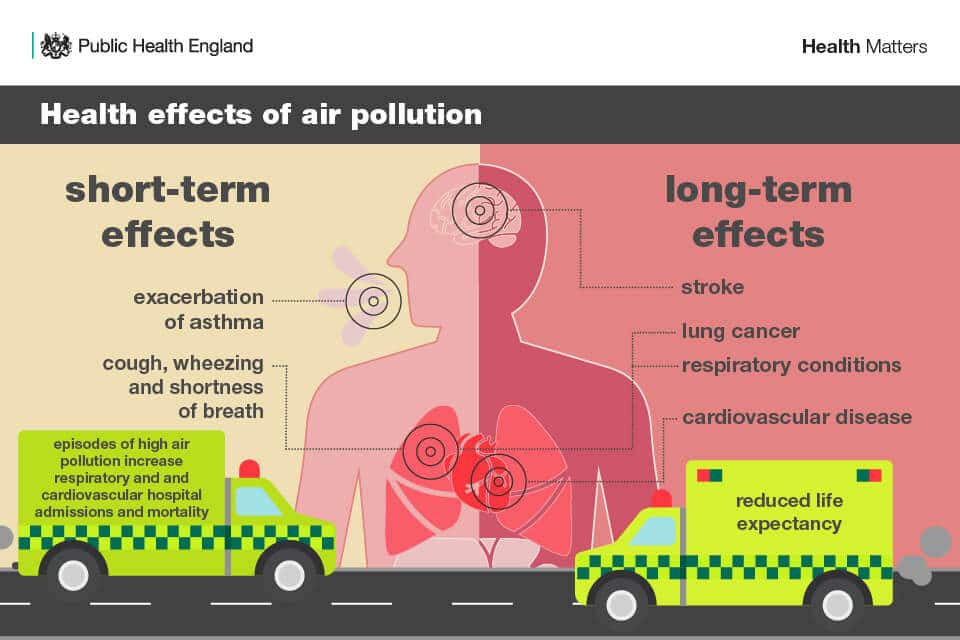 An MOD Spokesperson said: “We, like NATO, have completed multiple reviews of the air quality in Kabul, which found no evidence to support any long-term health effects from short-term exposure to air pollution or any benefits from the use of face masks. “Our troops’ well-being is our priority and we continue to rigorously monitor the air and our personnel in order to provide suitable health advice.”