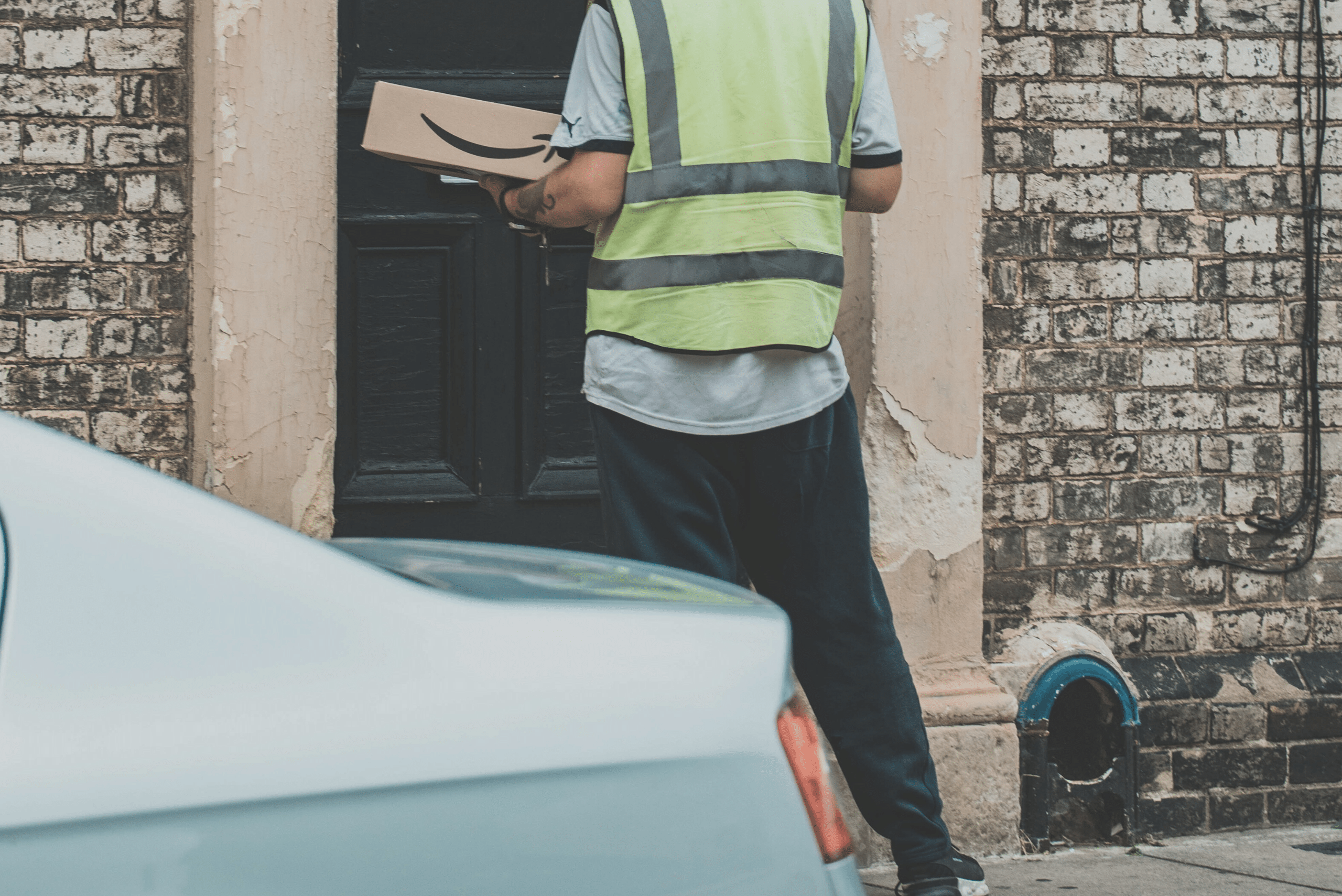 By forcescompareNovember 5, 2020March 28th, 2021No Comments
Royal Air Force (RAF) security personnel were forced to call in the Army’s crack Improvised Explosive Device (IED) specialists after a delivery driver left an unattended parcel at the front gate of RAF Brize Norton in Oxfordshire.

British Army bomb disposal experts raced to the scene and ‘destroyed the suspect’ Amazon Prime-d package dropped off at the entrance of the British military’s largest airport.

A RAF source at the base said that all personnel were placed on ‘high alert’ after the discovery of the ‘suspicious package’.

It was not until the controlled explosion had taken place that the experts realised there had been an error – inside the parcel was a large container of pre-workout and whey protein powder – used by many military personnel on base to ‘get massive’.

It is likely the airman who placed the order online will be left red-faced and out of pocket – and not from the pre workout powder, as that is now in pieces spread across a 50-meter radius.

Rather than leave the package in a safe place, the delivery driver ‘attempted delivery’ – leaving the Amazon Prime order outside one of the most secure military bases within the country.

Security at the base is taken very seriously, even more so, now that the United Kingdom’s terror threat level has been raised to ‘SEVERE’ – meaning an attack is highly likely.

Our defence source told us: ‘This was is a very extreme and expensive way for the MoD to dispose of workout supplements, now that the new government Covid-19 restrictions are in place and all gyms should be closed’.